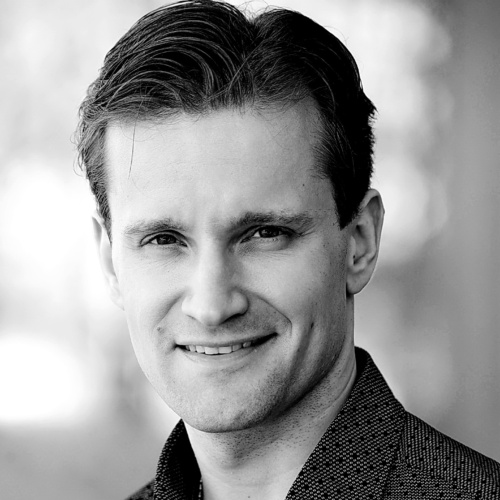 Ivan was born in Novosibirsk, Russia and attended the Novosibirsk State Choreographic School.

He graduated in 2002 and immediately began his career at the Theatre of Classical Ballet under N. Kasatkina and V. Vasilev in Moscow.

In 2008 Ivan was offered a place at the Bolshoi Theatre where he danced for two years.

During this time, he also graduated from the Russian University of Theatre Arts majoring in Choreography.

Over the following seven years, Ivan built his solo career at many Moscow theatre companies including the Academic Children’s Music Theatre, The Russian Ballet Theatre and the Russian National Ballet (Sergei Radchenko).

The Imperial Russian Ballet Company are excited to have Ivan as a Principal Soloist for 2018-2019.