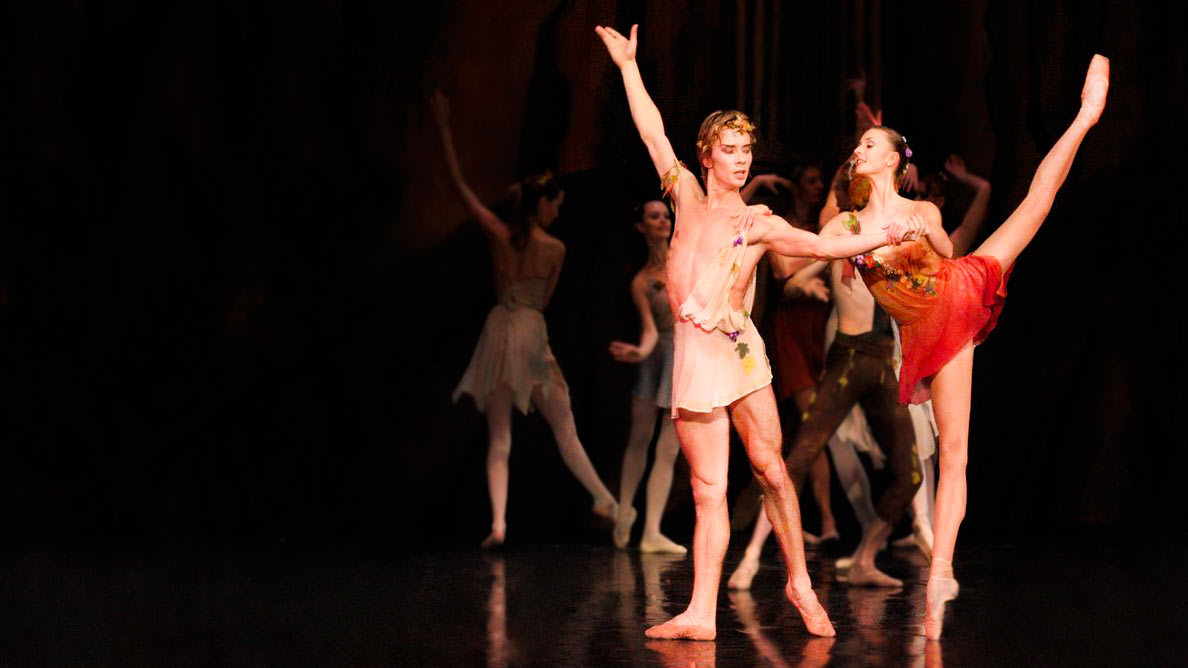 French composer Charles Gounod is the author of twelve operas, more than one hundred songs, a large number of religious works, a number of instrumental compositions. His opera “Faust” – for its popularity – could compete with the highest creation of the French musical theater of the XIX century, which was “Carmen” by G.Bizet. This work by Charles Gounod was enough to write his name in the history not only of French musical culture but also of the world music.

The idea of ​​creating “Faust” came to Gounod when he was very young. In his autobiographical “Memoirs of an artist”, the composer recalls that during his stay in Italy, his favorite pastime was reading Goethe’s “Faust”, and one night on the Isle of Capri, in a bizarre glow of phosphorescent rays, he had the idea of “Walpurgis night” based on “Faust”. This idea had never left Gounod and he carried with him Goethe’s poem wherever he was, recording without any order all the musical thoughts that came to his mind and that might come in handy later, in the operatic adaptation of the performance.

“Walpurgis Night” is one of the most vivid scenes of “Faust”, it went beyond the limits of the opera and gained its independent life. In Germanic medieval mythology, Walpurgis night from April 30 to May 1 (St. Walpurgis Day, hence the name) is the season of the annual witch coven, who flew on their brooms and forks onto the mountain called Brocken and gathered around Satan. They tried to impede the prosperous course of the spring, they also caused damage to people and livestock. On the eve of Walpurgis Night a magical ceremony of exile of the witches was held in the villages: fires were made (which sometimes served to burn the effigy of a witch), people went around the houses carrying torches, church bells rang… It was believed that the grasses took on a wonderful effect on that night. According to the plot of the opera, the dance scene of “Walpurgis Night” takes place in the Mephistopheles’s realm when he seeks to distract Faust’s thought from Marguerite and invites him to enjoy all the benefits of the world. Dances begin, one dance being more beautiful than the next one. Exactly this work has become part of the today’s program.