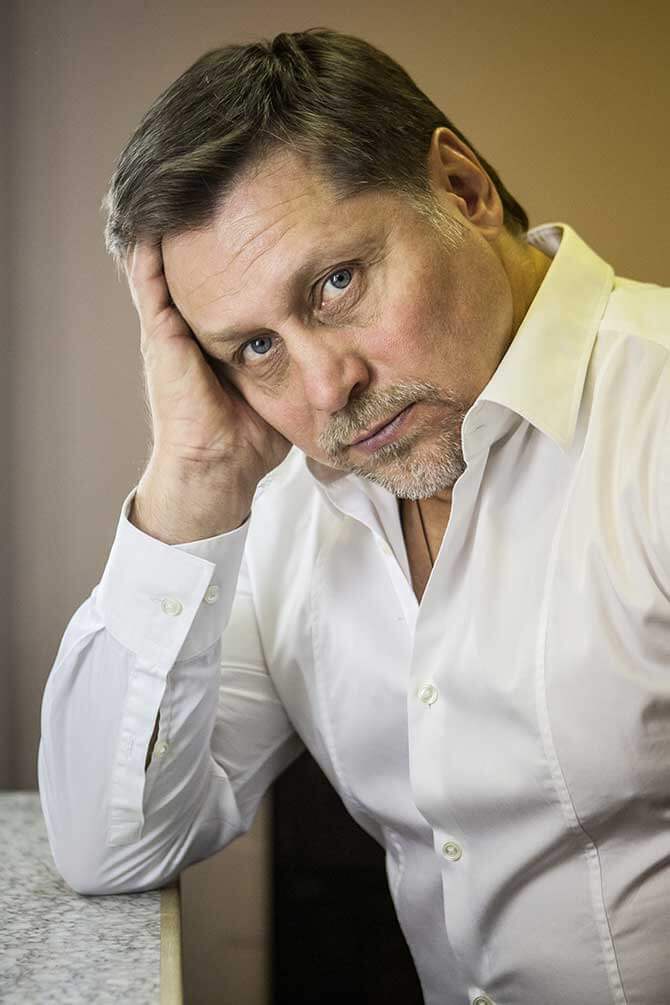 Gediminas Taranda is respected worldwide for his theatrical works and social and charitable endeavours.

Gediminas first found fame as a Principal Dancer with the Bolshoi Theatre. He starred and premiered “The Golden Age” and “Raymonda”, both choreographed by Yuri Grigorovich.

For the past 25 years, he has been the Artistic Director of the Imperial Russian Ballet Company.

In 2002, he was President of the first Moscow International Festival of Ballet “Grand Pas” which is now an official annual city ballet festival held in Moscow. Gediminas has produced and choreographed many performances and productions including the Nika awardwinning movie starring Alexei Nemov, former Olympic gymnast, “Swan Lake on Water” in the Olympic pool in Beijing, “Opera Mania” and “Symphonic Mania” in France. He was the organiser of cultural events for the Russian team at the Olympic games in Athens, Torino, Beijing, Vancouver and London, for which he was awarded an International Olympic Committee medal

He has appeared on numerous television programmes including the “The King of the Ring” charity boxing competition, Ilia Averbukh’s “Ice Age” where he danced on ice with Irina Slutskaya, the world champion and Olympic figure skating medalist.

Gediminas has organised international charity events and participated in promotions dedicated to the fight against AIDS and cancer worldwide. Never one to rest on his laurels, Gediminas Taranda will continue to delight followers of the Arts with new ideas and projects.