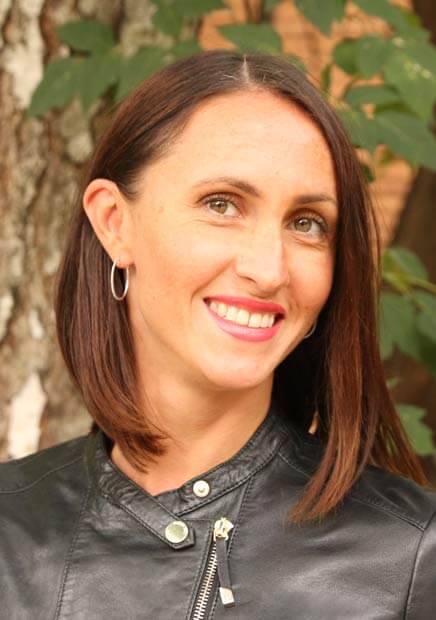 She has been the director of Gediminas Taranda’s “Academy of Ballet” since 2008.