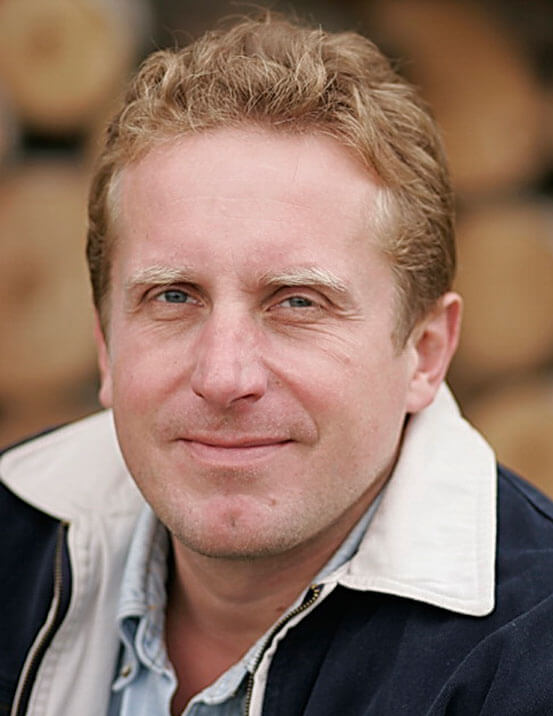 Vitautas was born in Kaliningrad, Russia.

He studied at the Moscow Academic Choreography School from 1975 to 1983, then joined the State Academic Bolshoi Theatre of Russia, where he worked for 11 years.

He joined the Imperial Russian Ballet Company in 1994 when it was formed by his brother Gediminas.

In 2003 he graduated from the State Institute of Theatre & Arts as a ballet teacher and choreographer.

Since 2000, he has been the Studio Director and Coach of the Imperial Russian Ballet Company.

Vitautas was awarded the Order of Diaghilev Medal in the First Degree for his contributions to the Arts.